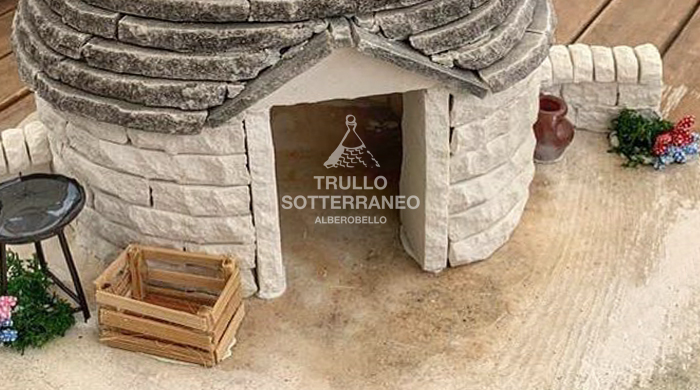 The history of Trullo

Trullo (from the Greek word τρουλλος trûllos, “cupola”) is a type of conic drywall structure, typical of central-southern Apulia. Trulli dwellings were generally built as temporary shelters in the countryside or permanent houses for farmers. Large part of the agglomeration in Alberobello (in the metropolitan district of Bari) consists mainly of Trulli like in Villa Castelli in the province of Brindisi until the 1950s.

The trullo represents the improvement of the prehistoric model of thòlos , which is present in many areas of Italy and Mediterranean basin; trulli are characterized by the continuity of their use. Although prehistoric archaeological remains or stone- huts foundations dating back to the age of bronze were found in the nearby of trulli areas, there are no particularly old trulli dwellings: the oldest ones date back to the end of XVII century close to the Apulian Murgia plateau.

The origin of trullo dwelling in Apulia and in particular way in Alberobello – recognized World Heritage Site by UNESCO on the 6th December 1996 – are subject-matter of researches and debates.

SECTION OF A TRULLO 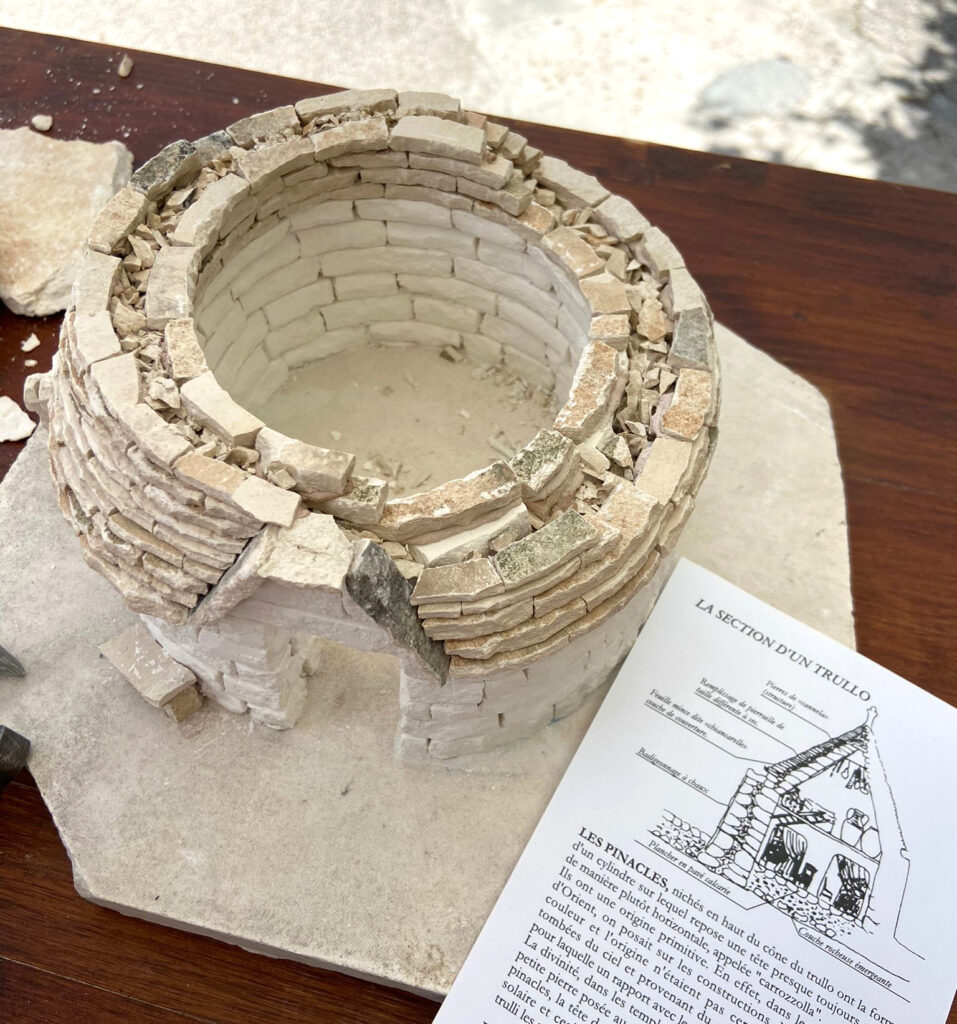